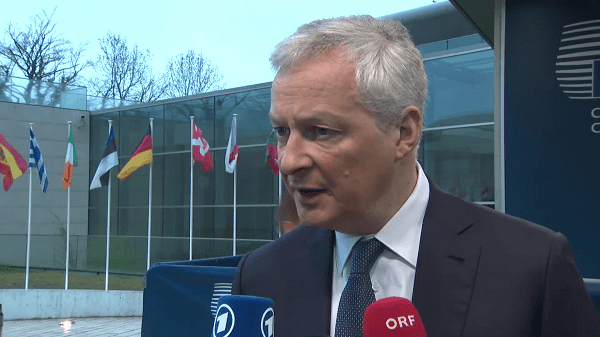 The most recent economic developments in the EU will be discussed during the Ecofin Council’s informal breakfast.

In the formal meeting, economy and finance ministers will discuss the economic and financial consequences of the sanctions imposed on Russia after its unprovoked and unjustified military invasion in Ukraine.

The Council is expected to adopt its position (general approach) on the revised ELTIF regulation. This regulation lays down uniform rules on the authorisation, investment policies and operating conditions of EU alternative investment funds (EU AIFs) or compartments of EU AIFs that are marketed in the Union as European long-term investment funds (ELTIFs). The objective is to raise and channel capital towards long-term investments in the real economy, in line with the Union objective of smart, sustainable and inclusive growth.

The Council will then take stock of the implementation of the Recovery and Resilience Facility (RRF).

In public session, ministers may revert on the proposal for a Council directive on ensuring a global minimum level of taxation for multinational groups in the Union.

On 23 May at 11.00, the twice-yearly macroeconomic dialogue with social partners will take place. The presidency and the two upcoming presidencies, the Commission, the European Central Bank President and the Eurogroup President will exchange views with representatives of the social partners on the recent developments of the economic situation, as well as the consequences of the war in Ukraine on the European labour market, especially as regards the labour market integration of Ukrainian refugees.

On 24 May at 8.00, an economic and financial dialogue between the EU and the Western Balkans and Turkey will take place. The EU will be represented by the current and the two upcoming presidencies of the EU Council: France, Czechia and Sweden. Participants will discuss economic challenges in the region as well as measures to support a sustainable and inclusive recovery from the economic crisis. 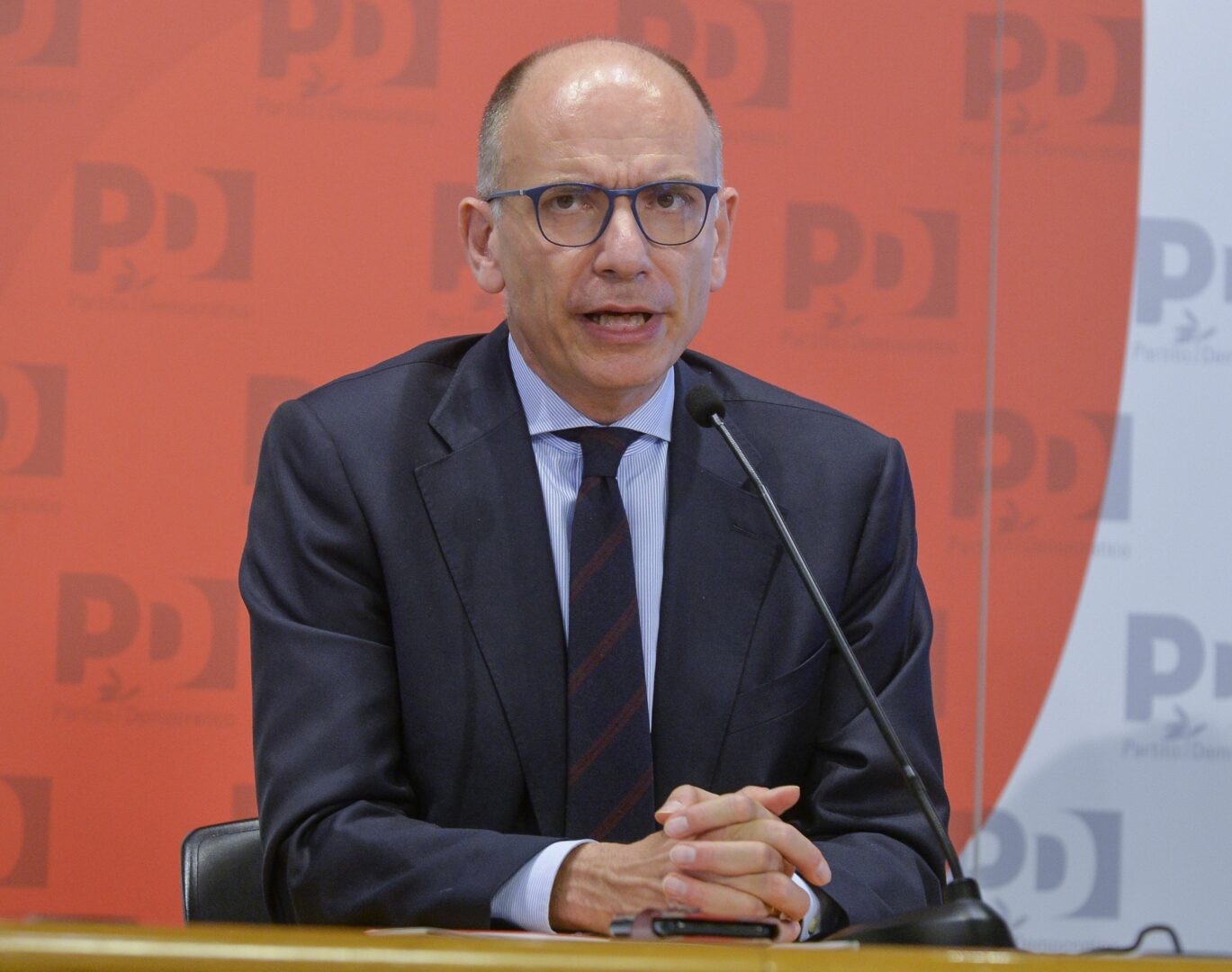 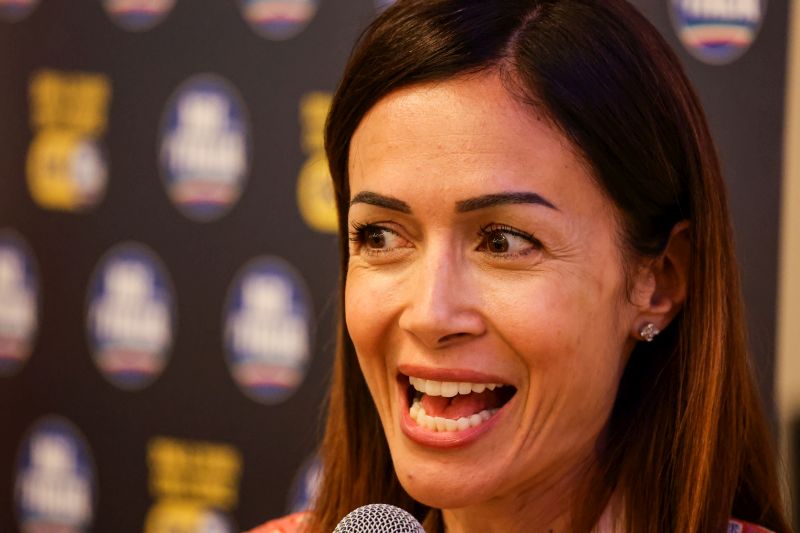 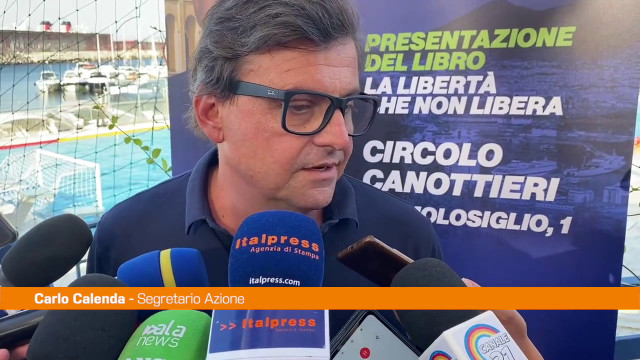 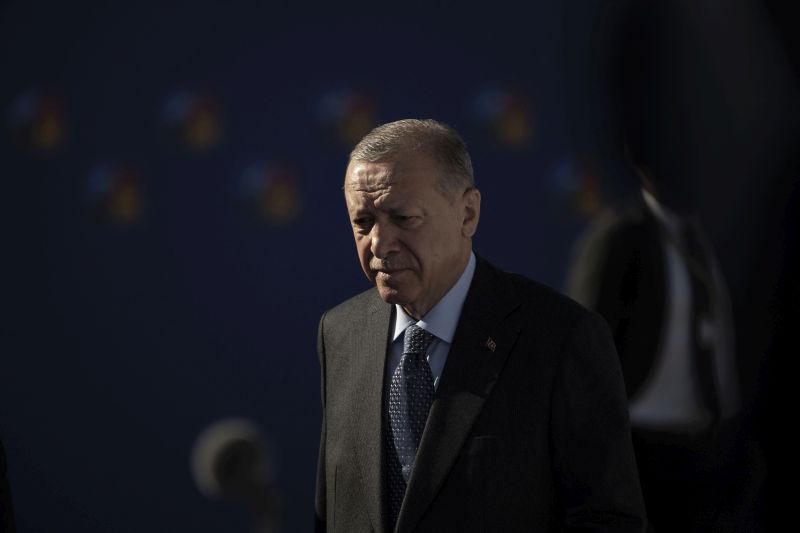 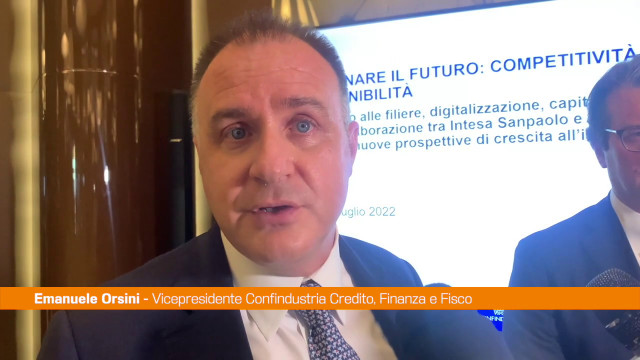 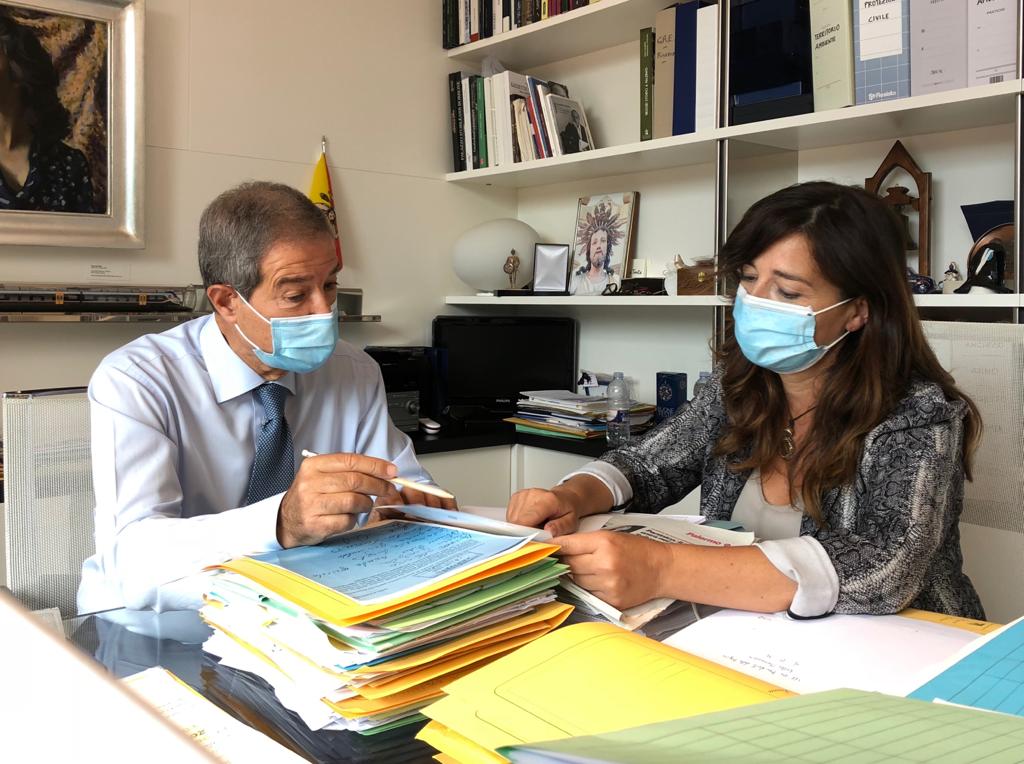 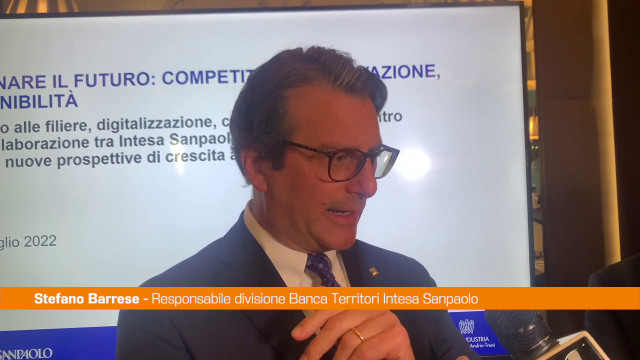 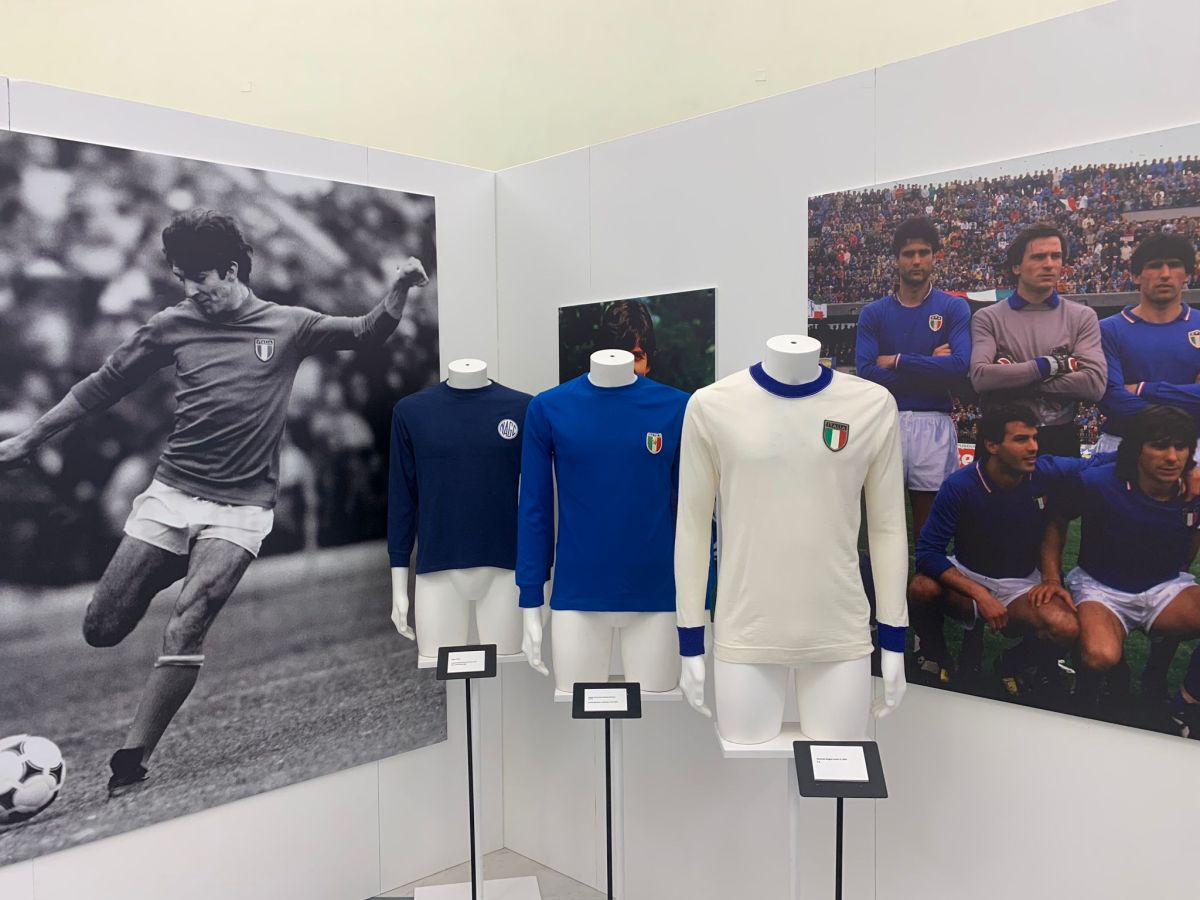 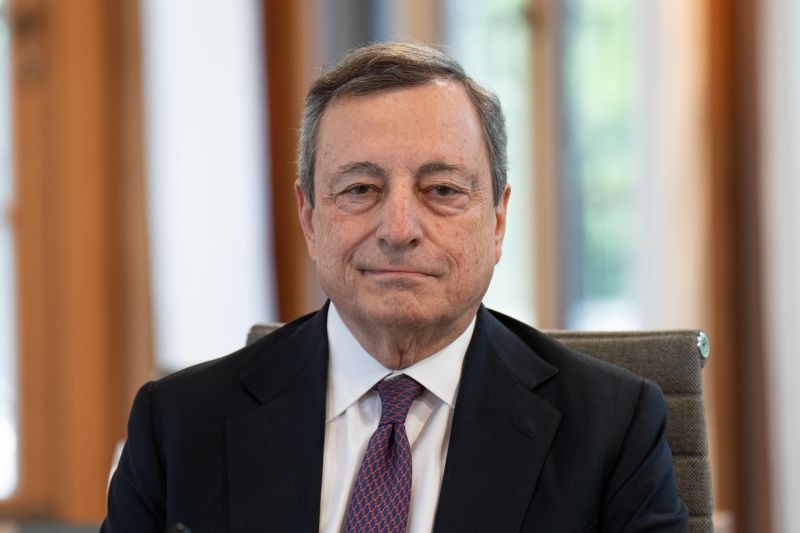 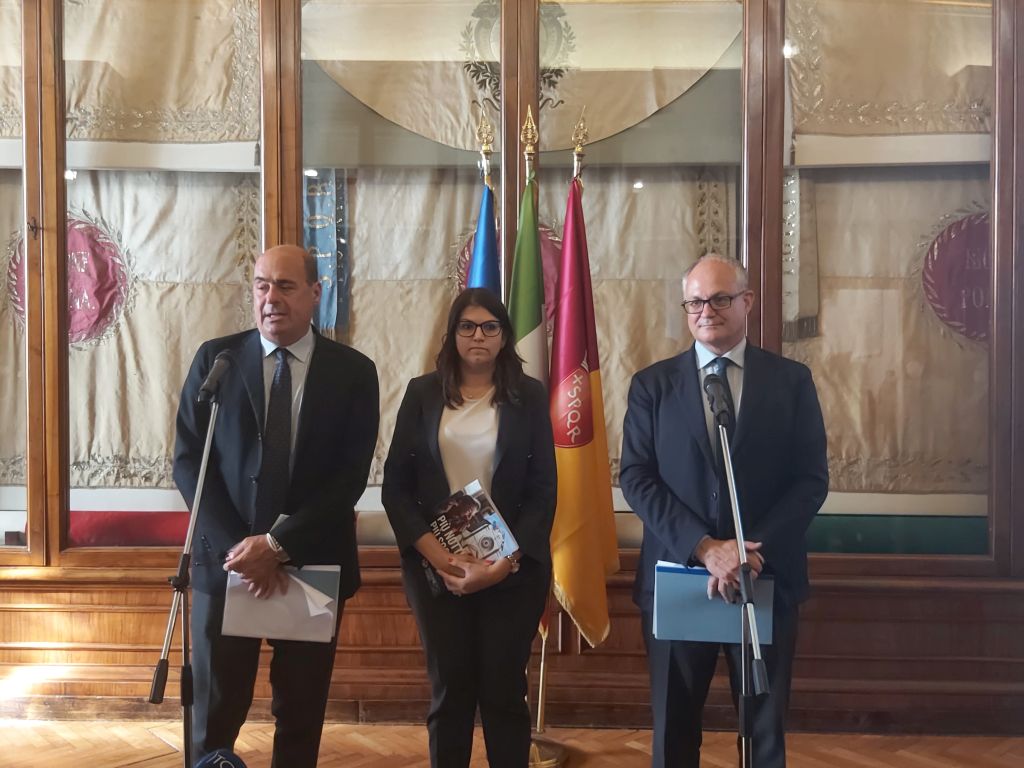 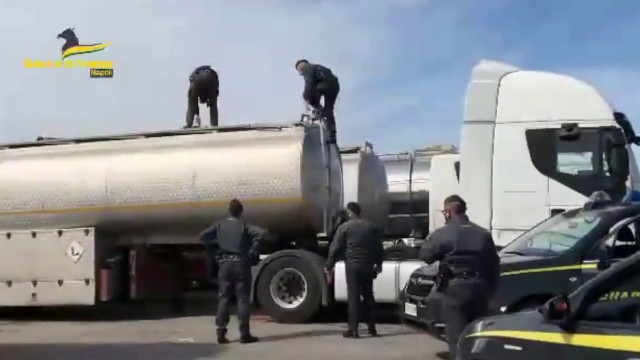 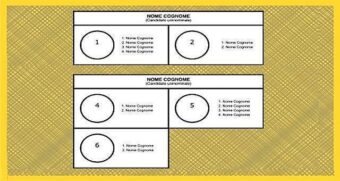 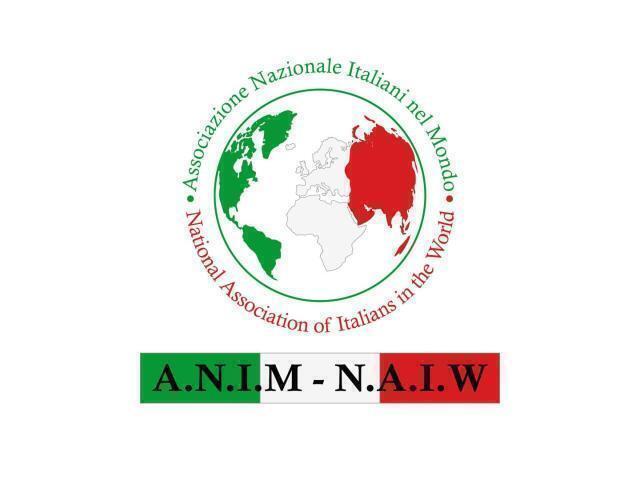 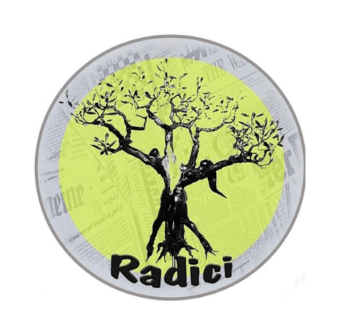 Necessary Sempre abilitato
Necessary cookies are absolutely essential for the website to function properly. These cookies ensure basic functionalities and security features of the website, anonymously.
Functional
Functional cookies help to perform certain functionalities like sharing the content of the website on social media platforms, collect feedbacks, and other third-party features.
Performance
Performance cookies are used to understand and analyze the key performance indexes of the website which helps in delivering a better user experience for the visitors.
Analytics
Analytical cookies are used to understand how visitors interact with the website. These cookies help provide information on metrics the number of visitors, bounce rate, traffic source, etc.
Advertisement
Advertisement cookies are used to provide visitors with relevant ads and marketing campaigns. These cookies track visitors across websites and collect information to provide customized ads.
Others
Other uncategorized cookies are those that are being analyzed and have not been classified into a category as yet.
ACCETTA E SALVA
Powered by